Tarangire national park has the highest destiny of elephants in north Tanzania and you can view these animals all the year round. You will have lunch in the picnic site.

Breakfast at the hotel then you will depart to Lake Manyara National Park. This impressive park is one of Tanzania’s most dramatically located wildlife areas. Also this park is beautiful with main attraction of tree climbing lions, its elephant and hippos that you can see at closer range than most other places.  Lake Manyara is an alkaline lake and at certain times of the year hosts thousands of flamingoes and a diversity of other bird’s life. The lake and its environment is also home to herbivores such as hippos, impalas, elephants, wildebeests, buffalo, warthogs and giraffes. Also the Rift Valley escarpment forms a noteworthy landmark and provides a spectacular backdrop to Lake Manyara.

After breakfast you will drive to the shores of Lake Eyasi the home of nomadic, hunter-gather hadzabe Bushmen. Lake Eyasi is very scenic soda lake found on the southern border of the Ngorongoro conservation area. You will be introduced to the extraordinary people tribe inhabits the shores of lake Eyasi as do the Nilotic speaking Datoga tribe. You will visit these tribes which will include a visit to their homesteads, learn about their way of life, animal tracking, medicinal plants, and much more. Some wildlife and a wide range of bird species can be viewed during walks around the lake, which can be arranged.

You will   have another day in this wonderful park, rising early to make the most of our time. Our guides will choose the best spotting locations for the time of year; we can spend time at the Hippo pool watching these majestic animals laze about in the cool water happily living alongside the crocodiles, watch a big pride of lions, be in the middle of the migration, sometimes surrounded by wildebeest, sometimes by zebras, which travel with the wildebeest. Afternoon drive to northern Serengeti.

After breakfast, depart with following the great migration at Mara River. The game drive will be along the Mara River and other interesting places in the north where the big groups of wildebeests will be at that particular time. After the game,Afternoon drive to central Serengeti, we will drive to the camp/lodge for evening leisure and hot dinner. 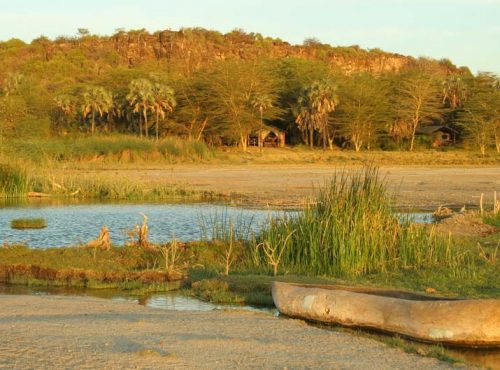 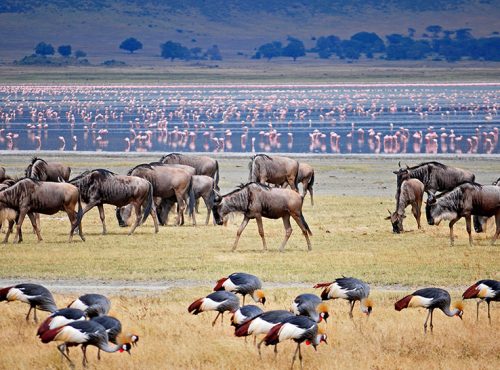 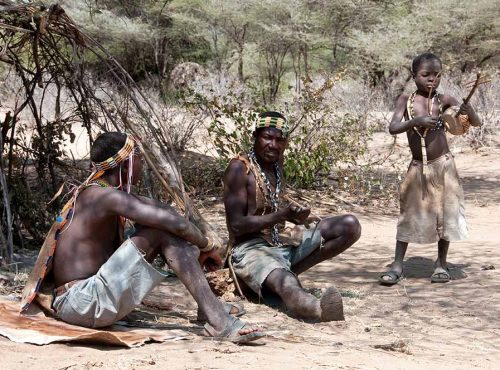 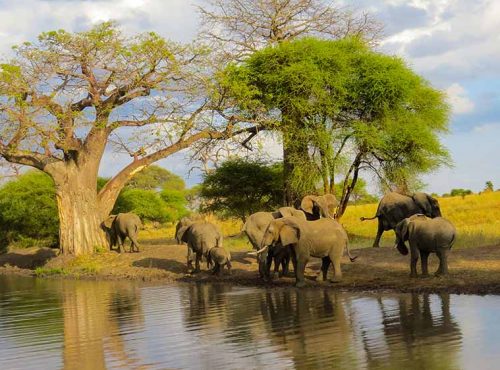 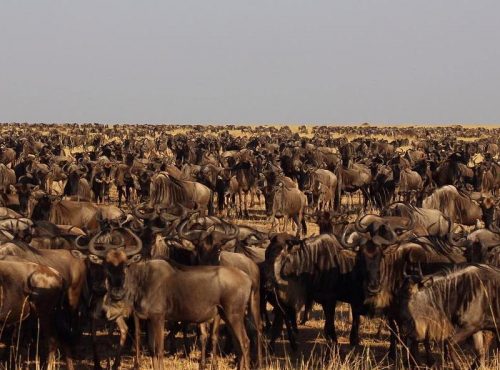 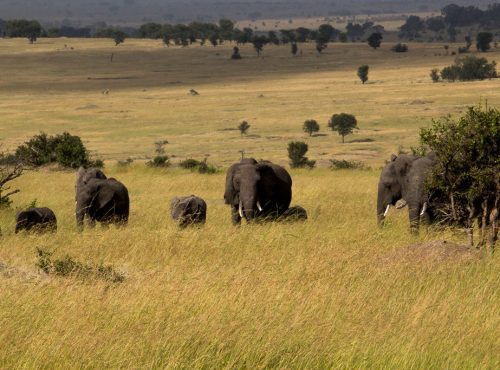 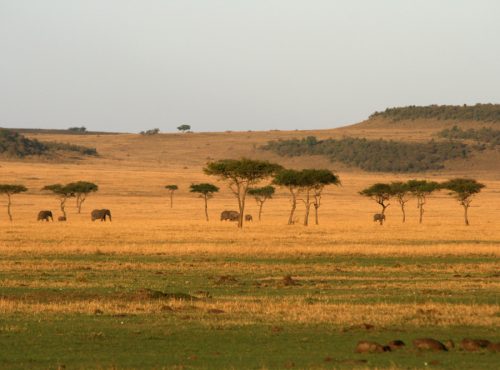 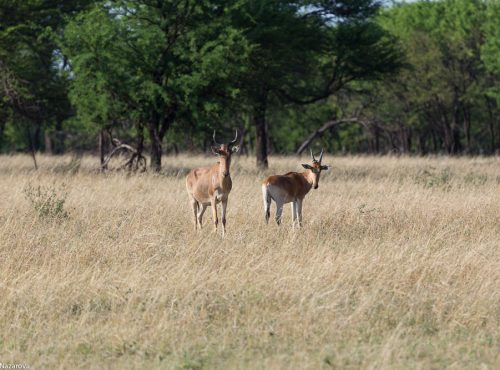 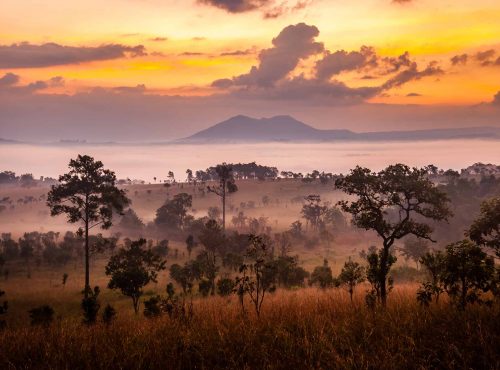 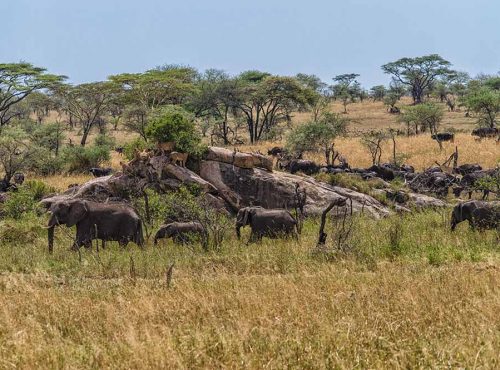