Pemba is the northernmost island of the archipelago and the smaller, hillier and greener “sister island” of Zanzibar. Pemba enjoys far less attention than the world-famous main island and often even gets forgotten. Therefore the island and its friendly and relaxed people can maintain a quiet and easy-going atmosphere among spice plantations, fruit trees and the lush tropical vegetation.

For those travellers who find Zanzibar too crowded, Pemba is the right island to go to. Accommodation is limited to just a few small guest house style accommodations and very nice lodges right on the beach.

Pemba’s landscape boasts with an irregularly shaped coastline and dense mangrove forests, which are dominated by deep valleys that gently slope into the sea. Due to its four million clove trees, some of which are over 100 years old, Pemba is also known as the clove island of the Indian Ocean.

The so-called Pemba Channel – the waters between Pemba and the mainland – is considered as one of the last great unspoilt areas for diving and deep sea fishing. Despite plenty of attractions such as primeval forests, picturesque ruins, deserted beaches and beautiful offshore islands, there are rarely more than a few dozen travellers on the island at once, making it quite a destination for individualists, honeymoon couples and divers.

What to do on Pemba?

Also well worth visiting are the Pujini Ruins situated south-east of Chake Chake, Pemba’s largest town. These overgrown ruins are the remains of a 13th century Swahili town ruled by a despotic king. Opposite the Pujini Ruins you will find the well-preserved ruins of Ras Mkumbuu, which are located at the tip of the long peninsula..

Don’t miss out on Pemba’s natural wonders, such as the Ngezi Forest in the north, a protected rain forest which is home to an endemic species of bats, known as the Pemba flying fox. Another gem just off the western shore of Pemba is Misali Island. Together with its surrounding reef it has been incorporated into the Misali Island Conservation Area and is world-famous for its beautiful corals and beaches. Furthermore, the conservation area is a breeding site for green and hawksbill turtles. 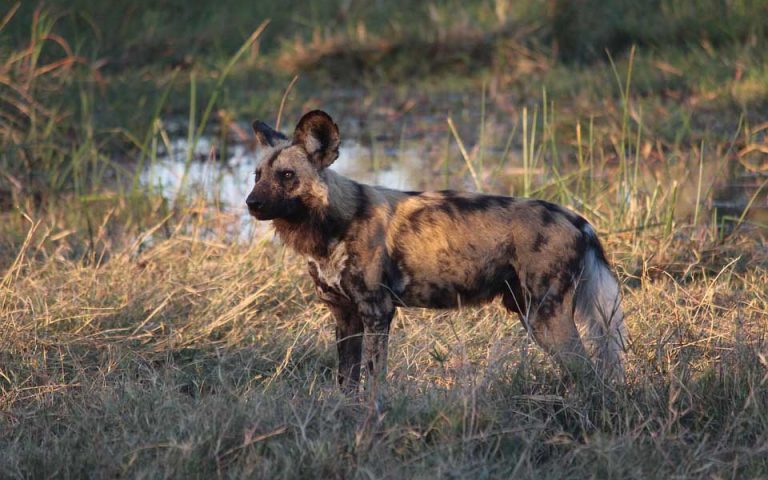 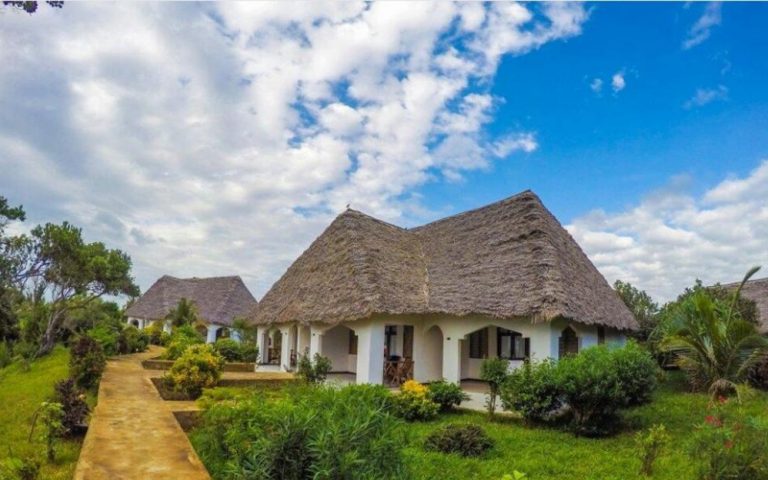 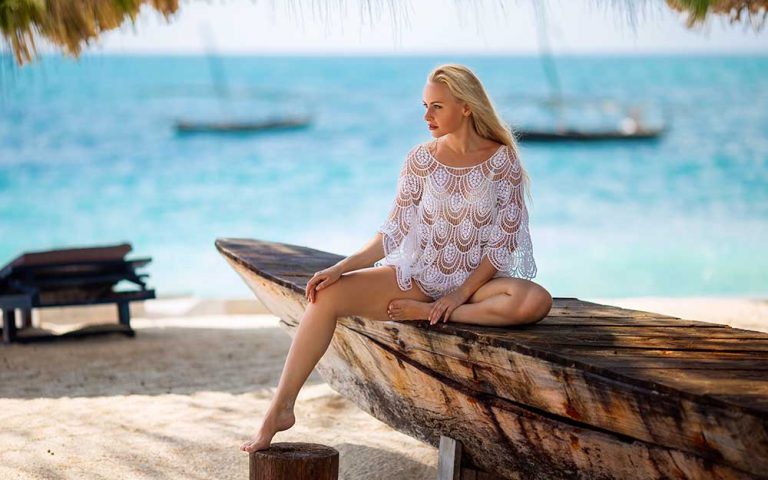 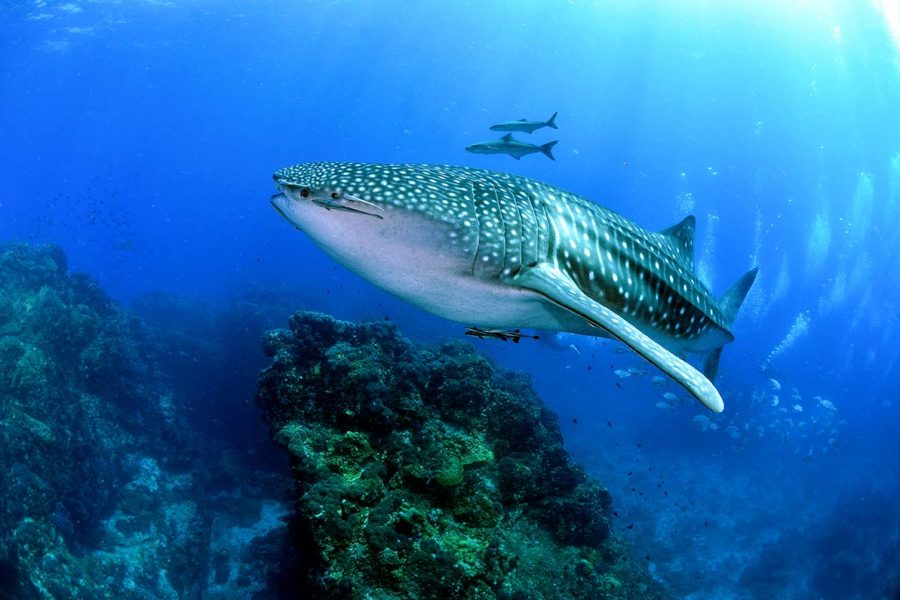 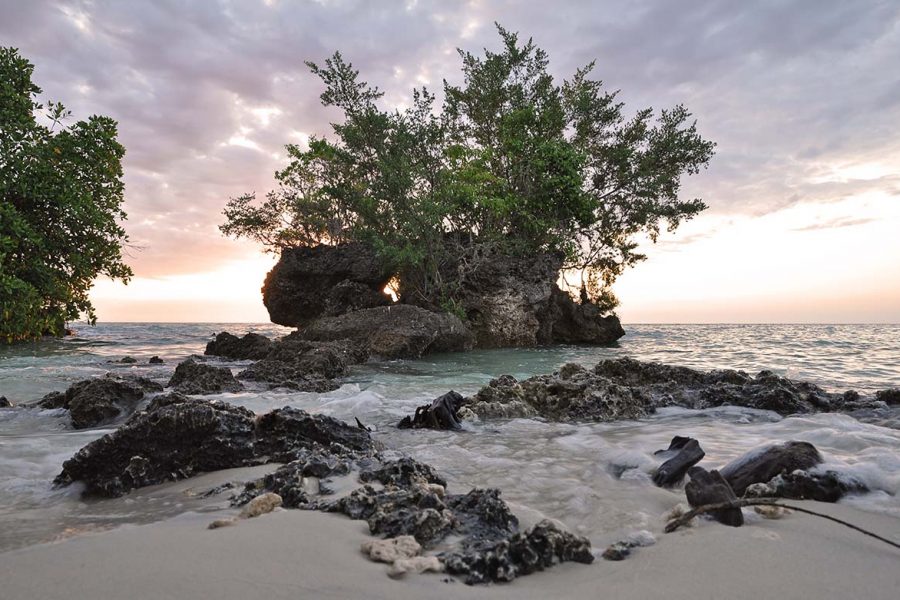 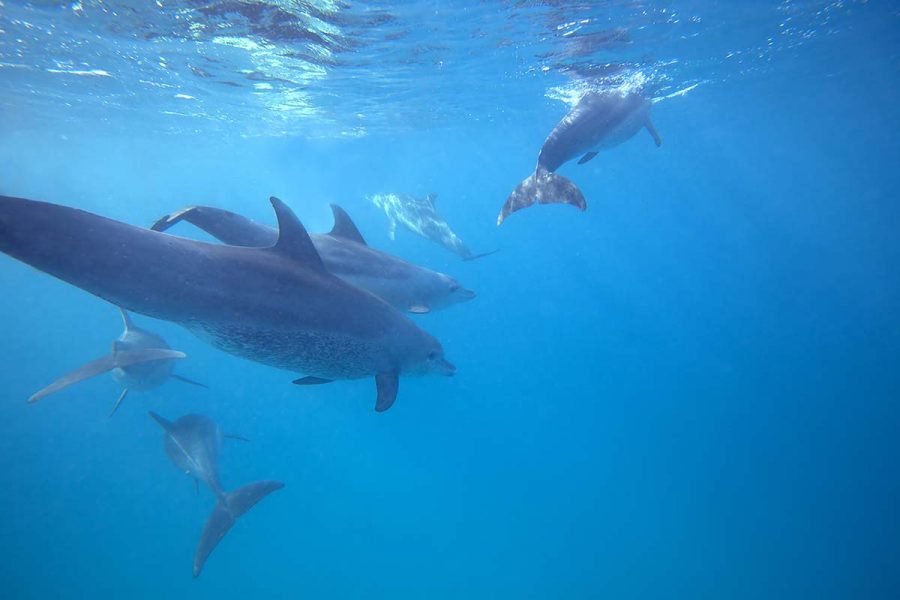 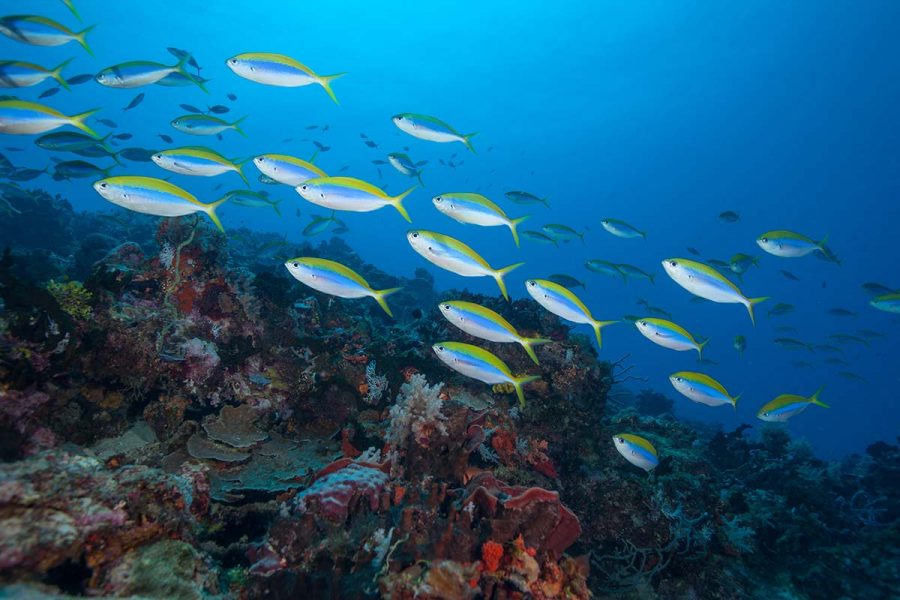